This is first part of a weekly series on learning Indian astrology by famous astrologerPunit Pandey. Keep visiting https://www.AstroCAMP.comfor regular learning. If you want to read this article in Hindi, please click here.

Generally most of the people are interested in astrology and want to learn thisancient science. But the biggest roadblock and most difficult question they faceis – where to start learning from?

Quite a few succeed in finding a guru with their persistent endeavor, but thesegurus teach astrology in such a complicated way that scares off even the earnestaspirants. Most of the astrologers begin teaching with birth-chart making; and its complicated mathematical calculations diminish learners' enthusiasm and frightenthem away. And rest of the pupils run off after hearing complex and high-soundingterminology of astrology. 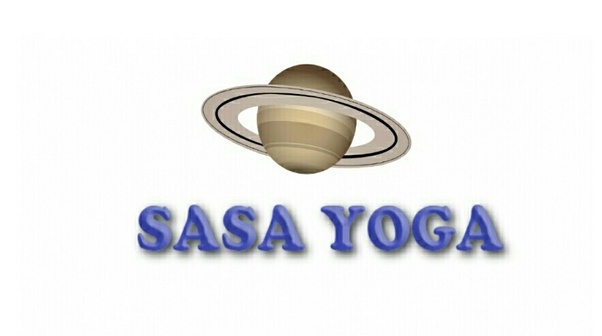 If certain basic principles are followed sincerely, it can make astrology learninga pleasant and fulfilling experience. Those who want to master science of astrologymust always bear these points in their minds:

One can advance rapidly in his endeavor to learn astrology, if one keeps above pointsin mind and stick to them.

Astrology can be divided in two sections: mathematical astrology and predictiveastrology. Mathematical part of astrology mainly contains creation of birth chart.In this part of astrology, different positions of the planets are calculated onthe basis of time and place etc. On the other hand, predictive astrology is usedfor foretelling events of future. In this series, we will discuss mathematical portionlater and initially focus on predictive astrology. At the time of child-birth, amap of the positions of planets in the cosmos is created, and this map is knownas birth-chart or janma kundali. There are various software available in marketthese days that can be used to calculate mathematical data required and to createbirth-charts. You can start with free online astrology software available at https://www.MyKundali.com.

Entire astrology is based primarily on nine planets, twelve signs, twenty-sevenNakshatras and twelve houses (Bhava). Generally predictions are based on permutationsand combinations of these elements. Names of nine planets are as follows:

Indian astrology is earth-centric. Zodiac is a circular belt and all planets seemto be moving on this belt. If this zodiac is divided into twelve equal parts, eachpart is known as a zodiac sign. These twelve zodiac signs are Aries, Taurus, Gemini,Cancer, Leo, Virgo, Libra, Scorpio, Sagittarius, Capricorn, Aquarius and Pisces.Similarly, when this zodiac is divided into twenty-seven equal parts, each partis called a Nakshatra. We will discuss about Nakshatras at length later in thisseries.

Mathematically a circle is of 360 degrees. Therefore one zodiac sign, which is one-twelfthof zodiac, comprises 30 degrees. Nonetheless, there is no need to go much into themathematical portion and it is enough to know now that each zodiac sign is of 30degrees.

Each sign is governed by a planet. Let us have a look at it: 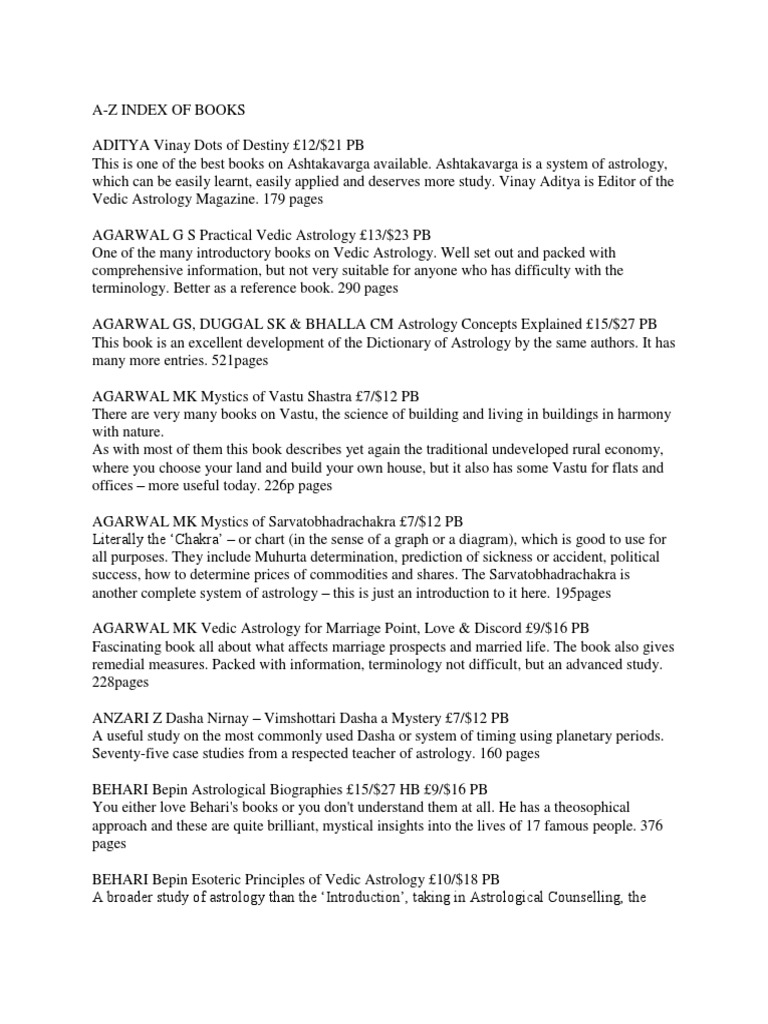 This is it for this week. In next part of the article, we will discuss the natureof zodiac sings and planets; and also how they can be used to make forecasts. 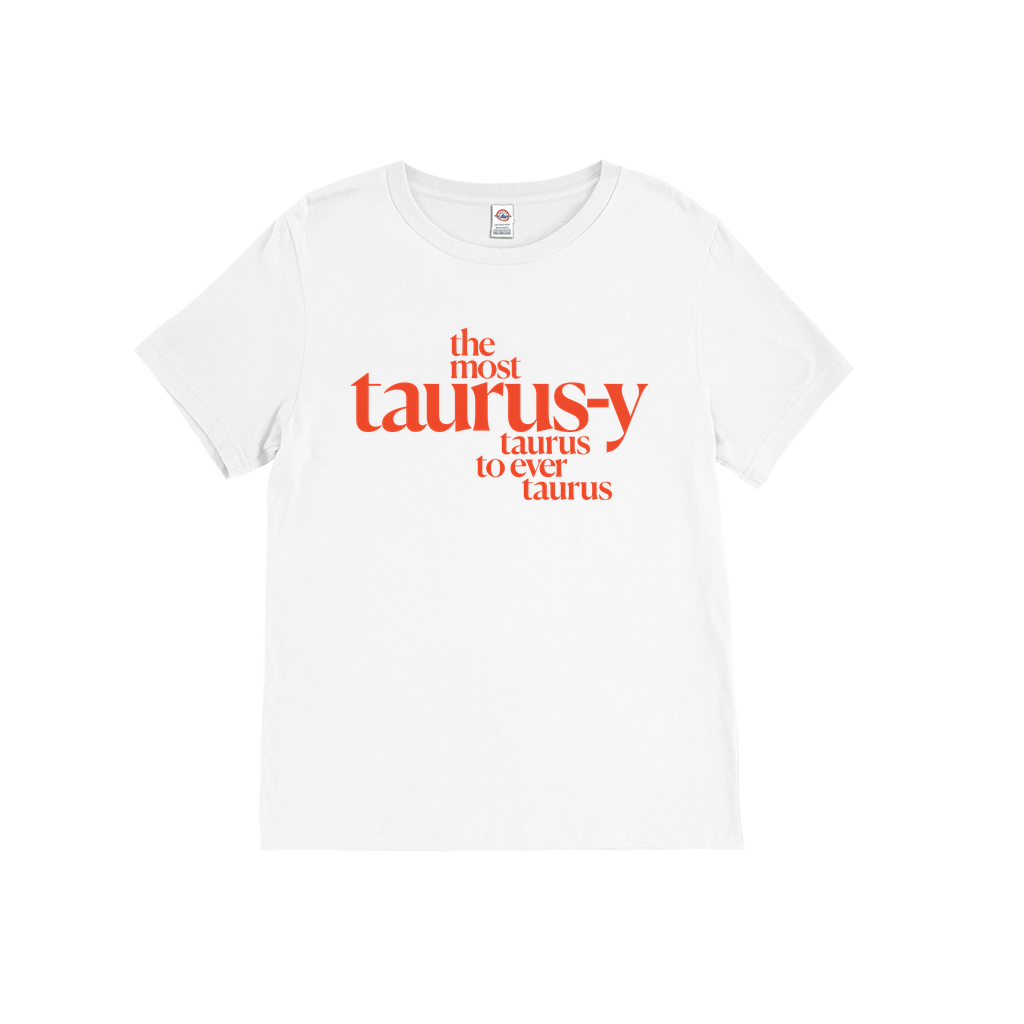