The Systems' Approach to Vedic Astrology was researched and developed by Professor V.K. Choudhry of Gurgaon, India. In an empirical fashion he conducted investigations on thousands of cases over more than fifteen years, purging errors of technique and analysis that had contaminated the body of knowledge over the millenia. This has established a new scientific paradigm of reliability and reproducibility for astrology: methods of predictive analysis that give consistent, dependable results. More..

Dr. Miller is a Buddhist practitioner in the Longchen Nyingthig lineage of Nyingmapa Tibetan Buddhism, a licensed chiropractic physician and the founder of Lapis Light Natural Health a clinic specializing in the bioconscious model of functional medicine. He is president of the California chapter of the International Institute of Predictive Astrology. Professor V.K. Choudhry has honored Dr. Miller with the titles Jyotish Kovid and Jyotish Ratan.

A user-manual for daily life.

Veda is the Sanskrit word for knowledge. Everyone wants to be happy, healthy, wealthy, and wise. The Vedas contain perfect knowledge for fulfilling all the aims of human life, culminating in spiritual enlightenment.

Popular Vedic Science is dedicated to teaching others the Vedic wisdom and promoting the Vedic way of life.

The Vedas are like a tree: each division of the Vedic literature forms a unique branch of wisdom.

The ripe fruit of the Vedic tree is the text known as the Bhagavata Purana. This book presents the essential Vedic teachings and is sufficient in itself for God realization.

“Persons who have lost their vision due to the dense darkness of ignorance in the Age of Kali shall get light from the Bhāgavata Purāṇa.” (Bhagavata Purana 1.3.43)

The Puranas teach important lessons about how to live a successful life. They contain accounts of great kings and sages who attained self-realization and perfect God consciousness.

The Vedas explain that history is cyclical. There are four ages that repeat again and again like the four seasons of the year, until finally the universe is annihilated. Then after a period of being unmanifest, the universe expands again.

LEARN MORE: The four ages of a Puranic epoch are known as Satya Yuga, Treta Yuga, Dvapara Yuga, and Kali Yuga. Read our guide to the four yugas and their unique characteristics.

Many people falsely believe that the Puranas are mythological. This could not be further from the truth. The Puranas are historical records of the past. They contain accurate dates for major events such as the origin of our universe, the creation of the sun and solar system, and the Permian mass extinction.

Author Sidharth Chhabra’s book The Big Bang and the Sages extensively documents the many scientific proofs for the accuracy and reliability of the Puranic record.

Residents of India:Get The Big Bang and the Sages on Amazon India.

Astrology is known as Jyotisha, or the light of the Vedas. Skilled astrologers of the past were able to see future events, find lost objects, and understand a person’s characteristics and fate by studying the planets and stars.

The English word “star” comes from the Sanskrit word stri, referring to the constant rotating movement of the stars around the axis of the polestar. From this same Sanskrit root came the Latin word “astro,” and many English words relating to the night sky: astronomy, asteroid, astronaut, etc.

The section of the Vedas that deals with health is known as Ayurveda, or knowledge of life. Our physical and mental well-being is vital for living productive and happy lives. But the vast majority of people today are very unhealthy.

Ayurveda explains that every individual has a unique state of balance in which they experience optimal health. Disease is caused by imbalance. By eating right and living a balanced lifestyle, it is possible to avoid illness altogether. As Benjamin Franklin once said, “an ounce of prevention is worth a pound of cure.” 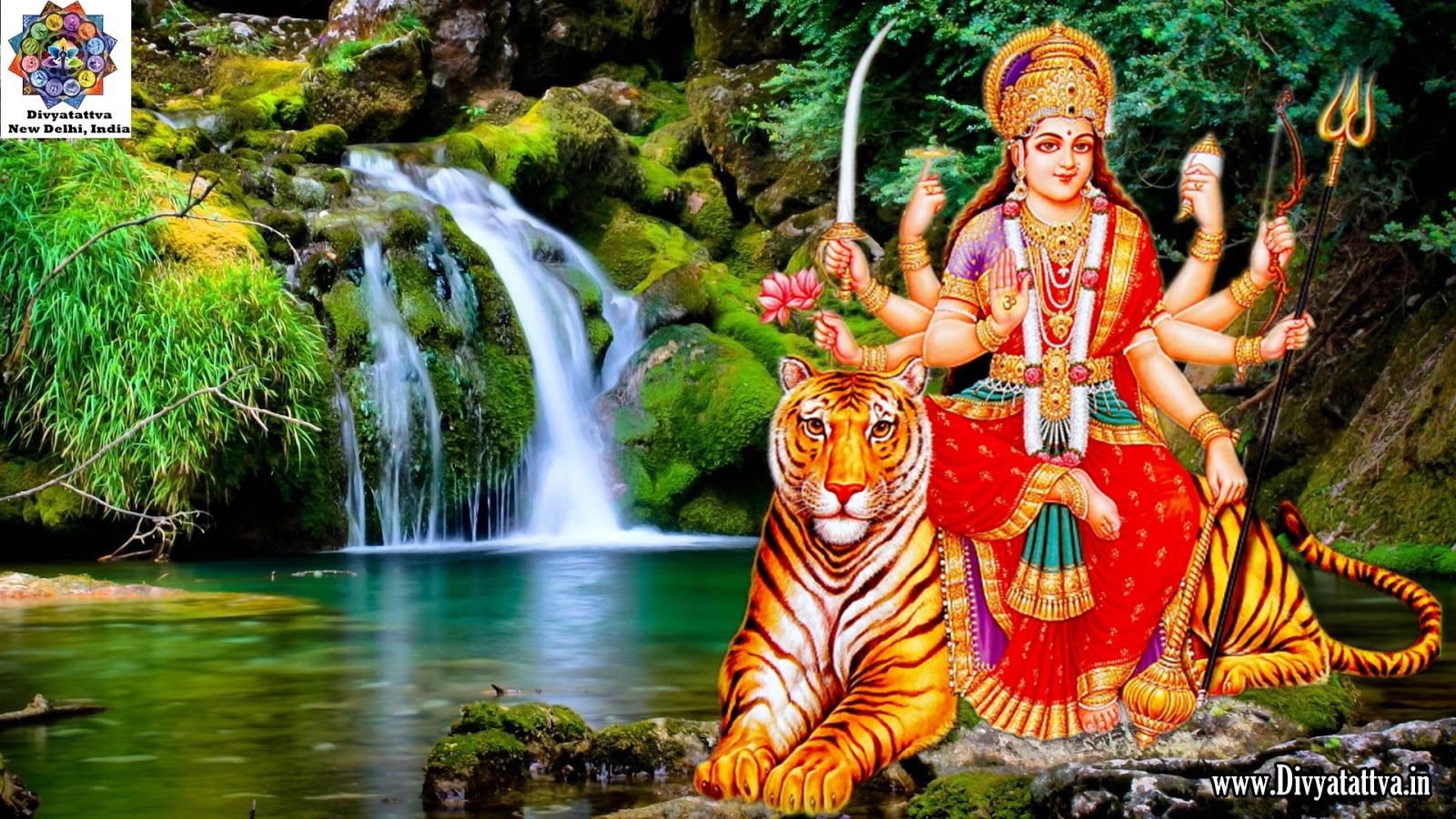 Is there really science in the Vedas? Yes, the Vedas contain scientific descriptions of all aspects of human life, from sociology to cosmology. However, the Vedas primarily emphasize the science of consciousness. It is only through the evolution of consciousness that human beings can find true happiness and satisfaction.

What does “Vedic” mean? Vedic is the adjective form of the word “Veda.” Anything that is related to the Vedas can be called “Vedic.”

Want to know more? Check out our article, What are the Vedas?

What are the four main Vedas? The four primary Vedic texts are the Rig Veda, Sama Veda, Yajur Veda, and Atharva Veda. However, these texts are no longer available in their complete form. For this reason, the Puranas are the most reliable source of Vedic knowledge today, and they are commonly known as the fifth Veda.

What are some Vedic science facts? The Vedas contain accurate data pertaining to all fields of science. Here are just a few examples: