The native will be beautiful, emotional, timid, have more than one wife, haughty, sorrowful, light character, inconsistent, melonchloy, unhappy, many children sensitive, learned, fond of doing auspicious deeds, meritorious, skilled in many arts, crafts and pleases people with his expertise manner of talking. He will be wise, virtuous, learned, strong, soft, chief among men, will have desired happiness and wealth, be good — looking, just, very much troubled on account of woman and wine, and will be miserable with family troubles. Cancer is a movable (flexible nature), watery (soft and cooling, brahmin) and even (female) sign.

Venus (a female, fond of pleasures, scents, arts and crafts) in this sign makes the native interested in whatever described in (i) supra. Venus in Cancer makes a native timid. He will seek help or beg from others, will have two wives, be greatly arrogant and will suffer miseries according to Brihat Jataka and Hora Makaranda. Moon is weak, then Venus will give two marriages, if Moon is strong the adverse result will not be there. The native will be wealthy, learned, happy, famous.

There may be troubles on account of women, wine and in family matters. Venus in Leo The native will have pretty wife, money through women, way ward, conceited, passionate, fair complexion, emotional, zealous, licentious, attracted by the fair sex, premature in conclusions, unvanquished by enemies, will get money, fame and comforts through his wife, troubles from family, get satisfaction and help from enemies. The native will respect women, will enjoy wealth and happiness, less virility, be dear to relatives, be miserable inspite of his happiness, will help others, respect Brahmins, elders and preceptors. Venus in Leo gives wealth through females, a beautiful wife and few sons according to Varahamihira and Gunakara. Venus is in enemy’s sign, fixed, fiery and odd sign, a cruel rashi.

Venus in 4th from Taurus and 11th from Libra, for Leo Venus is lord of 3rd and 10th. Leo is described as Alpaputra rashi, Venus (Semen) in this fiery sign causes burning the virile power. Venus in this sign bad for eyesight, and may give burning sensation to the private organ. The nature of the sign and its lord is kingly, can win over the enemies and get benefits from them. There may be disturbances in family, will be fond of opposite sex (7th from this sign is a enemy sign of Saturn, causing disturbance), will get wealth and also help others, will be famous and will take premature decisions due to haughty temperament.

If you happen to have a planet in the 29th degree of a sign(the last degree) this means that in this incarnation you are completing some important phase in regards to this planet-you are bringing to conclusion something started in a past life, so the events of this planet will be more fated and predetermined(because of your past life actions).

For example if you have Venus-the planet of Love, at 29 degrees, this indicates that you might be completing some important relationship started from a past life, or shifting from one mode of perceiving and doing relationships to another-a kind of quantum leap in regards to interpersonal partnerships and social graces. But because this life is a transitory one in regards to the expression of the planetary energy, it can be very volatile and prone to sudden reversals and crisis! That's why the 29th degree is known as a critical degree! But the evolutionary indication of such planets is one of progress and moving to the next level through a big psychological and outer change! So sooner or later the person with the critical planet will go through some big reversal or crisis till they awaken to a higher manifestation of the planet. Sometime more than one crisis is needed-till the person gets it..so their life might be full of ups and downs till that fated transition which breaks them through on another level!

Mercury at the 29th degrees might indicate that you have reached a maturation stage at a type of thinking, skill or communicating and will be faced with the challenge to transcend this perfectly acquired style.

The 29th degree also shows something we have mastered really well (at least at that level) so we can be called to teach or manifest this energy now in a peak performance. You have been cultivating the skills and talents of this planet for a number of past lives and now you are culminating by giving your best in that area, delivering the fruits of your many life efforts! But also preparing for the next initiation! Almost like taking an exam in regards to that planet and once you do are ready for the higher grade of experiences. 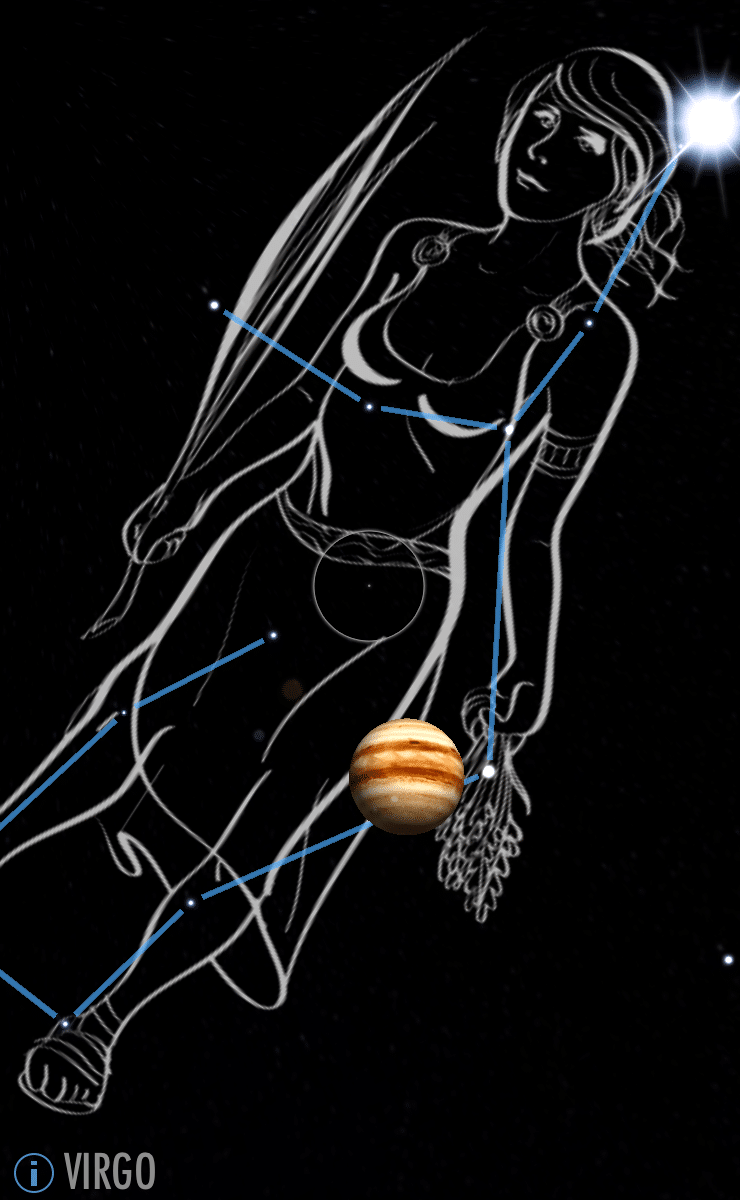 In ancient astrology, the planet with the highest degree in the birth chart is considered to be the wisest, the one our soul has mastered the best and had most experiences with in past lives. Therefore it become your Soul Planet-it signifies you and your best talents and possible careers. 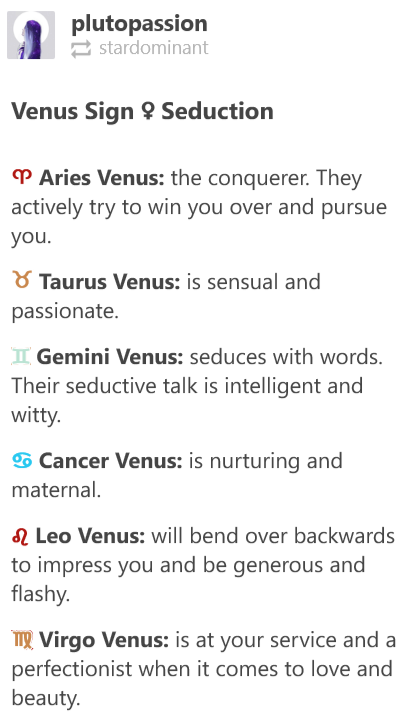 For example my Uranus(which rules astrology) is at the 29th degree. Hehehe

My husband's Sun is at 29 degree-he is a natural born leader and centre stage person.

But then again we should not forget that these planets are prone to crisis and sudden changes, because we have left our legacy with this planet. Once you have reached the end of your rope, no matter how perfect it is, Life will tear it down, so you can rebuild it again, from scratch on a higher level, which will take stable root from the next incarnation.

A lot of endings and dissolutions happen in regards to this planet and the houses it rules. For example if it rules the 1st house, at a certain time in life the person might fully change their physical appearance, start regarding their physical body in a totally different way and start living a much healthier life in comparison to many lives/cycles before-like becoming a vegetarian! This huge change will usually be preceded by a big crisis and life going upside down.

Also check the house position of the planet at the 29th degree. For example Jupiter in the 10th will indicate the ending of one sort of belief system and way of making sense of the world(Jupiter) will affect mostly the social status and career development of the person. Crisis there are likely because of that.

29th degree is on the edge, and so are the people with such planets-they can challenge the status quo and break moulds In respect to this planet! They are between 2 'worlds' so to speak. One leg here, one leg on the other side-they become like a bridge for others to transcend the limitations and conventions of this planet. They see a bigger picture(just like the dying person who is talking to his living family but is starting to see his deceased loves ones and scenes from the higher realms). So they break boundaries with that planet.
For example Jonni Mitchell broke boundaries of artistic expression with her Venus at 29 degrees in Virgo. Venus(art, music) is also her mission and fated vocation.
The 29th degree is also connected to a sense of loneliness. You have come to the end of the road of something..But the peak is a lonely place.
So remember a planet on the 29th degree is: prone to reversals and crises, indicates matters which are peaking and getting completion, talents you have mastered to a high level and is now time for a higher initiation, fated mission and predetermined events(from your past life actions), able to push boundaries and break moulds. 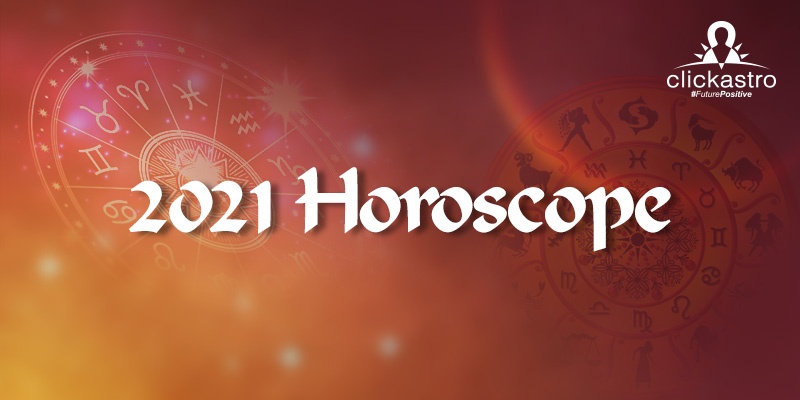