It’s March which means things are more or less equal and not-too-cold or not-too-hot anywhere (except if you live near the Equator or the Poles, of course), but night and day are pretty equal; and on March 20 they will be exactly equal. Because of the inexorable orbit of the Earth around the Sun, the light begins to recede in the South, while it increases in the North. Yay North!

In astrology we call March 20 (varying from year to year in its date) the Vernal Equinox. Tropicalists (most Western astrologers) begin their zodiac first degree of Aries here, while siderealists like me, we continue to start Aries where the actual Aries constellation is.

To me the Vernal Equinox is an eminently terrestrial phenomena, having to do with life on the Earth, it’s seasons and phases of life that they dictate. I think there was a little confusion around the time of Ptolemy (one of the “fathers” of Western astrology in the second century AD) at the Library of Alexandria. Not being an astrologer himself, he took for granted the fact that at that time the vernal Equinox and zero degrees sidereal Aries were more or less aligned, but now a millennia or two later that Vernal Equinox has moved on.

It could be a tragic mistake that has plagued the Western form of astrology ever since, leaving them with (in my mind) a much less effective zodiac; but we may never know actually what happened because, of course Ptolemy is dead, and allegedly Christian zealots burned down that Library of Alexandria, leaving no record. But I digress…

Like I always say, a terrestrial system such as the seasons seem to resonate with a very mundane system of life, but a more stellar system, ranging much farther and deeper in scope seems to resonate very well with such things as the soul, spirit, and so-called fate; and this is not to say that Vedic/Sidereal astrology does not work as well with material-terrestrial things, it also does a much superior job than the tropical-western system, as my findings attest.

I wish last month I could have expounded on the square between Saturn and Uranus that occurred mid-February 2021, however I was very caught up myself in a Saturn-Uranus situation with putting my mother into an assisted-living center. It was the changing of the guard and more than a little bit stressful. The old (Saturn) doesn’t want to give up, but it cannot prevail against the higher forces of evolution that Uranus represents.

It was a bitter cold wave that swept through the US at the same time, also ripping through Texas state and shut down power to millions, leaving them vulnerable to the weather and it’s ravaging effects on an unprepared state. The old infrastructure could not adapt, they were corrupt and wanted to make more profits, but they will be changing now, courtesy of Saturn square Uranus.

We have to look at the new Biden administration, of course we no longer have the obnoxious blow-hard to squander all of the attention, but just last week Biden backed off of doing anything about student debt, put the stimulus funds into seeming legislative purgatory, re-opened an illegal migrant camp, dropped a minimum wage hike, and pre-emptively bombed Syria. One has to wonder if anything has changed, or perhaps if it’s gotten worse. Sometimes the old guard doubles down and makes the process of reform and change all the more difficult, leaving perhaps more revolution only as an alternative to just sitting down and taking it.

The markets have been shaken, why? Things are shifting. Cryptocurrencies, the new asset class, get more and more believers every day as money fears it’s safety in the old system. The coronavirus black swan event of last year has yet to settle the dust. Black swans expose the weaknesses of the system, more of those weaknesses are certain to come out, not yet to transform into the fiery Phoenix.

Tuesday, March 2
Moon at Perigee
The Moon is closest to Earth and conjunct the Spike of Grain star Spica in Virgo constellation and Arcturus of Herdsman’s knee. Its all a very fine set of configurations to strive under.

Thursday, March 4
Sudden and profound vortex of energy in situations and events, some pushing the envelope of propriety or normality. Don’t worry, it’s a small price to pay for consciousness growth. Relationships may have a subversive undercurrent to them. (Mars and Moon aspect the Pleiades and Algol stars, Juno square Neptune) 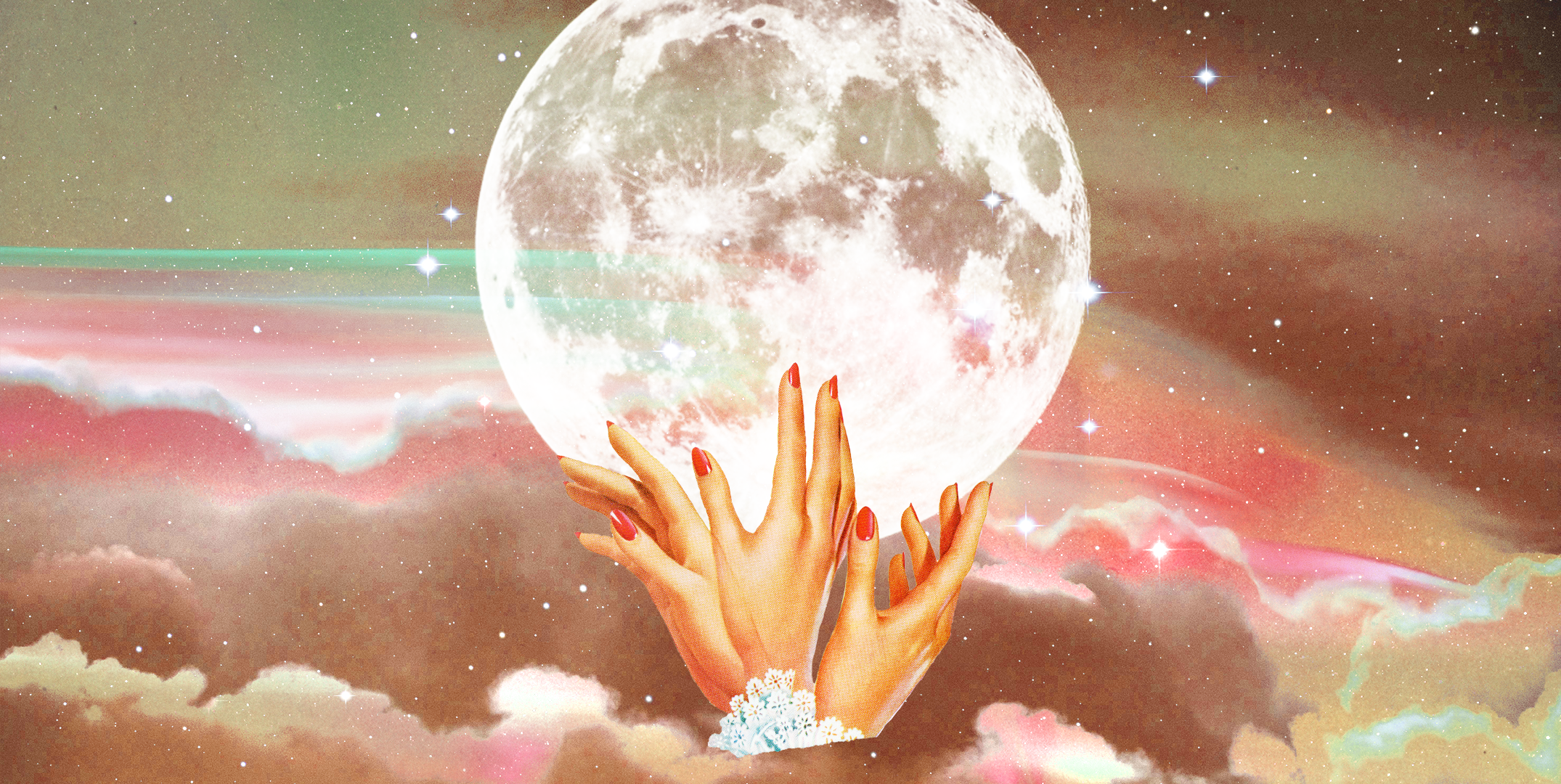 Saturday, March 6
Last Quarter Moon
Mercury at Greatest Elongation
As Mercury forms the greatest distance between itself and the Sun, you can expect brilliance of thought and actualization, as well as powerful emotional resonances between people, courtesy of Venus in semisquare to Pluto and the Moon and Juno conjunct.

Monday, March 8
Amazing-seeming situations and outputs, but don’t be totally fooled about things too good to be true. Unusual, erratic or ethically questionable motivations and directives today. (Mars quintile Pluto)

Tuesday, March 9
The sense of destiny, significance and “this is the way” paraphrasing The Mandalorian TV show. (Moon conjunct Saturn)

Friday, March 12
Over the weekend there are important relationship moments, where love can transcend the inconsistencies and inconveniences of karma and circumstance and towards life in general. Where there is love there must also be honor. (Mercury quintile Uranus, Moon conjunct Venus and Neptune, Sun moves into sidereal Pisces) 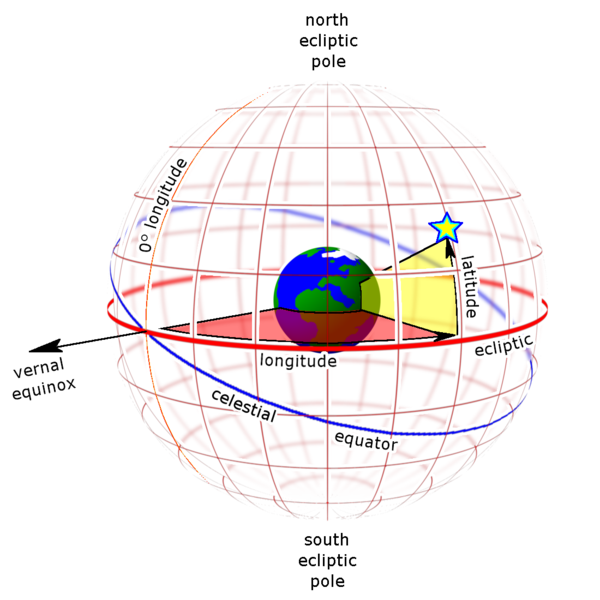 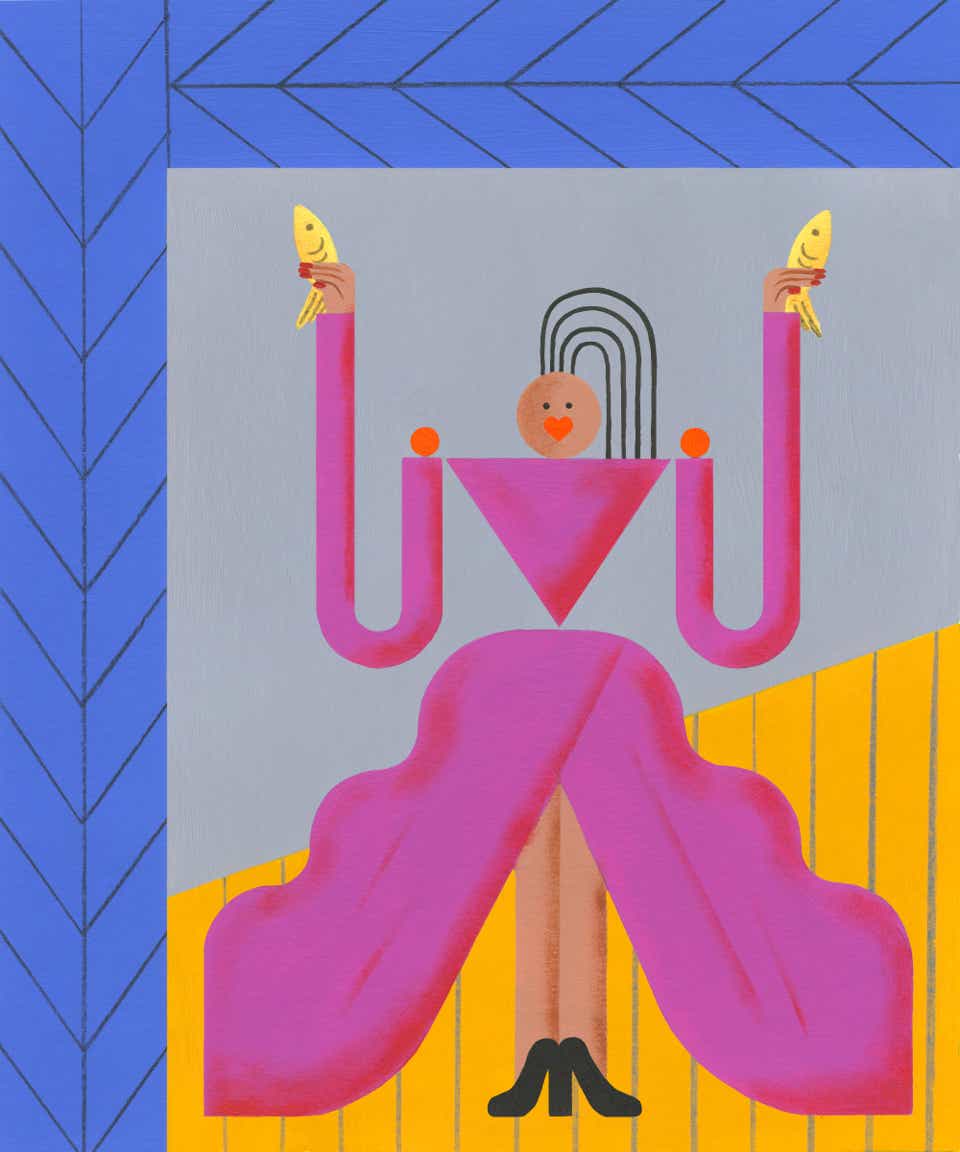 Sunday, March 14
Daylight Saving (USA)
Mercury at Aphelion
Push the clock ahead, be careful as your body adjusts. Be careful of accidents, short tempers and mishaps in general. An excess of energy in relationships may cause trouble. Brilliance of mind, action and achievements as also Mercury is at farthest point from the Sun. (Sun quintile Mars, Venus square Juno)

Tuesday, March 16
Sneakiness and guile, but also ability to easily make powerful moves and progress. Conscientiousness here would be good to exercise, the lower gratifications merely reinforce their behaviors whilst the higher aims can be more liberating and broadly helpful for all. (Sun sextile Pluto, Moon conjunct Uranus)

Wednesday, March 17
St Patrick’s Day
There is pleasure and pain in life and relationships and today there may be some pain/inconvenience/fear to work through, whether it’s completely internal or with others. The other side of pain with others though is an extraordinary bonding that occurs. So, it’s never really all that bad. (Venus semisquare Saturn)

Saturday, March 20
Vernal Equinox
Relationships take on a different shade as Juno moves into a new house in your chart, and as it connects with Juno in early sidereal Sagittarius. The Northern Hemisphere now starts to surpass the Southern Hemisphere in the length of daylight marking the turning of the seasons.

Sunday, March 21
Put you mind in first gear and pull yourself up out of any ruts it may be in, or anyone else in theirs. Workouts may be invigorating. Make an organized new push. (Mercury sextile Uranus, Mars trine Saturn, Mars on Aldebaran/Antares stars)

Monday, March 22
The Moon on Sirius star may bring confidence and fortitude, naturally drawing out your leadership qualities. 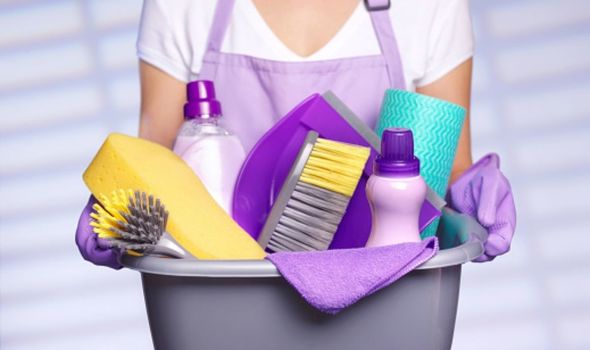