The Dragon (simplified Chinese: 龙; traditional Chinese: 龍) is the fifth of the 12-year cycle of animals which appear in the Chinese zodiac related to the Chinese calendar. The Year of the Dragon is associated with the Earthly Branchsymbol辰, pronounced chen.

It has been proposed by one academic researcher that the Earthly Branchcharacter may have been associated with scorpions; it may have symbolized the starAntares.[1] In the Buddhist calendar used in Thailand, Cambodia, Laos, Myanmar, and Sri Lanka, the Dragon is replaced by the nāga.[2] In the Gurung zodiac, the Dragon is replaced by the eagle.[3] In Old Turkic calendar it is replaced by the fish or crocodile. Early Persian translations of the medieval period change to dragon to a sea serpent although in current times is generally refer to as whale.[4][5]

Years and the Five Elements[edit]

People born within these date ranges can be said to have been born in the 'Year of the Dragon', while bearing the following elemental sign:

There are typically marked spikes in the birth rates of countries that use the Chinese zodiac or places with substantial Overseas Chinese populations during the year of the Dragon, because such 'Dragon babies' are considered to be lucky and have desirable characteristics that supposedly lead to better life outcomes.[6][7] The relatively recent phenomenon of planning a child's birth in the Dragon year has led to hospital overcapacity issues and even an uptick in infant mortality rates toward the end of these years due to strained neonatal resources. 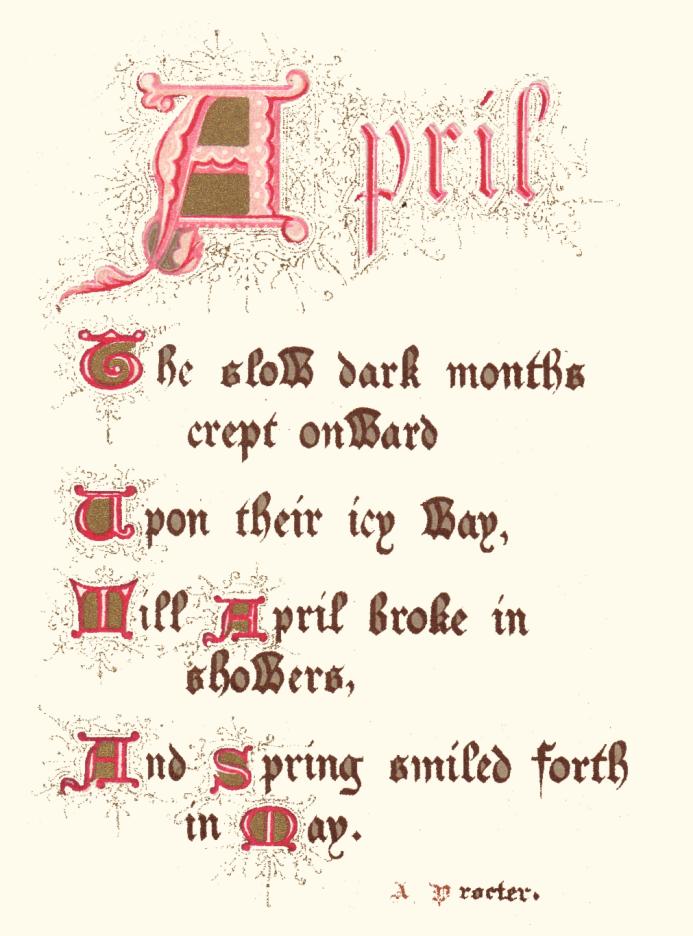 Learn the meanings of the sun, moon, and other planets in astrology, as well as helpful tips for demystifying the zodiac and the basics of interpreting your birth chart.